The Dark Side of Mother’s Day 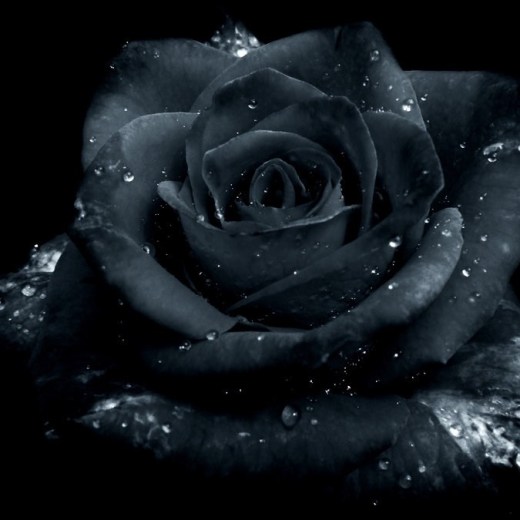 There is a dark side to the day that often goes unrecognized.

Mother’s (and Father’s) Day is painful for many people for so many reasons. Sometimes this is due loss of a parent or a child. It may be because of never having been able to become a parent. It’s often the result of being abandoned, abused, or neglected by parents. In my roles as therapist, friend, and human being, I’ve borne witness to all of these stories. Which leads me to honor those experiences and offer some support and recognition to anyone struggling at this time.

The truth is Mother’s Day in the United States emerged from a place of pain and sorrow.

The Civil War tore our nation apart. Even after it ended, communities and families remained divided. Activists such as Anna Reeves Jarvis, Julia Ward Howe and Juliet Calhoun Blakely responded to this by advocating for peace and reconciliation. They recognized a collective need for love and nurturance and they understood the undeniable power and influence of mothers. Several clubs and events were created with the intent to support and celebrate motherhood.

Jarvis organized the first official Mother’s Day after the death of her mother in 1905. She pushed to establish a national holiday by appealing to politicians and the public through an immense letter writing campaign. In 1914 her efforts paid off when President Woodrow Wilson signed the measure that established the second Sunday in May as Mother’s Day.

But Jarvis soon grew disheartened by the holiday’s commercialization. Her initial vision of a simple, loving honoring of motherhood was twisted into a massive profiteering campaign. She became so disgusted that she filed numerous lawsuits against businesses that marketed for “Mother’s Day.” She even lobbied the government to have it revoked as a national holiday.

The commercial success of Mother’s Day ultimately led to the establishment of Father’s Day. There was significant opposition to celebrating men through sentimentality and materialism but, ultimately, the benefit to the economy won. The Great Depression solidified commercialization of both days, as retailers intensified efforts to gain profits by appealing to the public’s emotions. WWII hit and advertisers used that as a way to turn profits by framing Father’s Day as a day to support and honor the troops. Father’s Day became an official holiday in 1972 as part of Richard Nixon’s re-election campaign.

Personally, I think these days tend to trivialize parenthood. Simply having children doesn’t earn one the right to recognition. It takes dedication, commitment, presence, nurturance, sacrifice and love to be a parent, and when those are offered, a single day of honoring doesn’t cut it.

Now I’m not saying these days shouldn’t exist, but I am saying that we need to think about what they mean. As parents, we need to consider how we show up for our kids and how well we’ve earned recognition. As kids, we need to be aware of how we acknowledge the sacrifices our parents have made for us. These days need to be about more than obligatory phone calls or lining the pockets of advertisers and retailers.

Considering the history, triviality, and the inherent pain in these holidays, I offer the following suggestions:

Have you had any difficulties on Mother’s Day or Father’s Day? Are there additional ways you like to celebrate or manage to cope? I invite you to comment and share about your experiences.

In closing, I want to acknowledge all of the honorable parents out there who offer unconditional love and affection. Parents who show up day in and day out for their kids despite difficulty, pain, or imperfection. I also want to send some love to anyone struggling on these days. You’re definitely not alone. May you all find comfort, love and joy… today and every day.