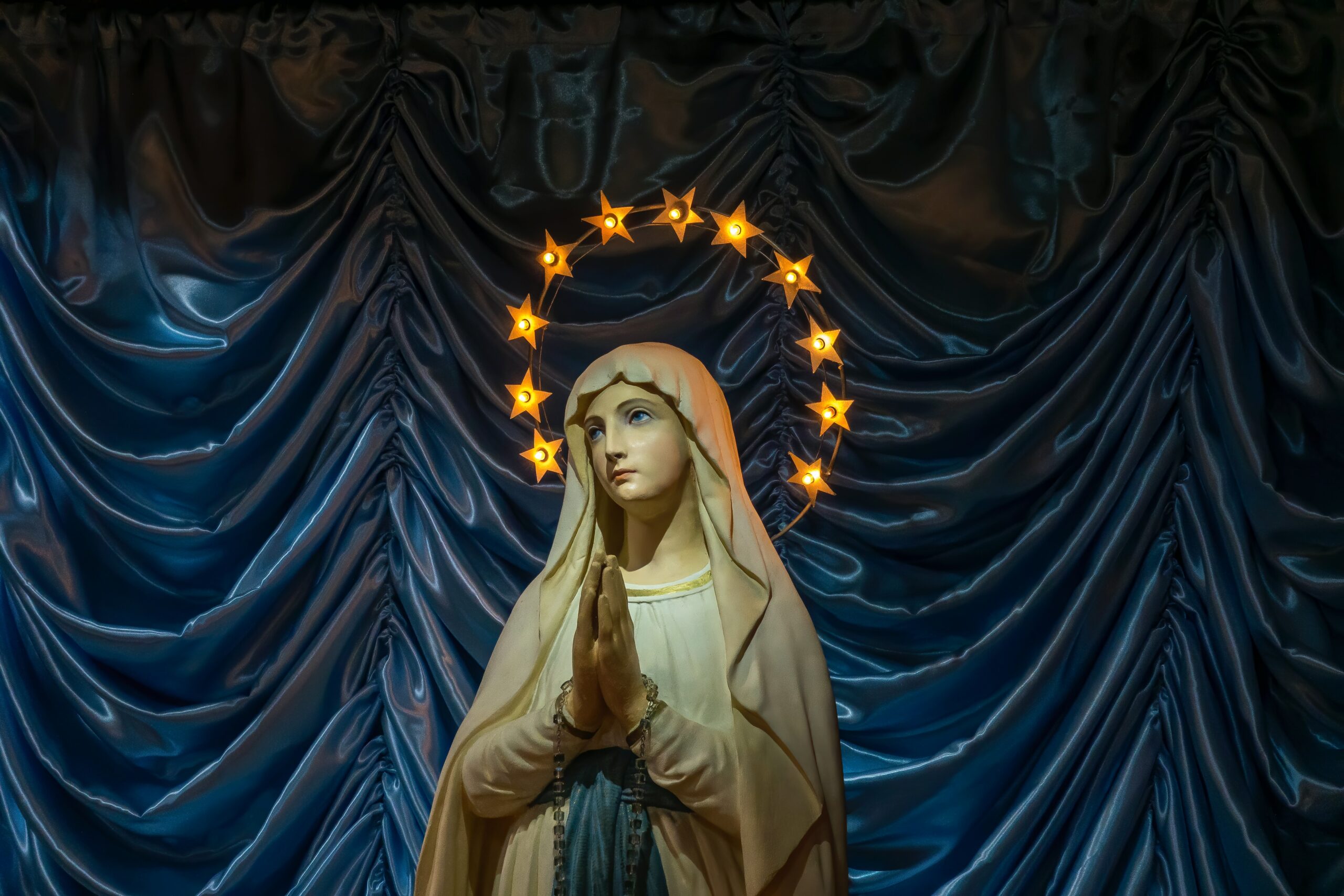 In middle school, I kept a scrapbook of all of the Bar and Bat Mitvahs I attended, which included fancy invitations, napkins and photographs. As a Jewish kid attending a Jewish school, I was invited to a lot of these events. Though I never had a Bat Mitzvah myself (that’s a story for another day), they were a huge part of my life between the ages of 11 and 13. If you’ve never been to a one, they’re a lot like weddings, except instead of witnessing a couple exchange vows you listen to a kid recite from the Torah. The catered dinner and dancing afterwards are much the same (except the dance floor is filled with pubescent kids).

Jews have a lot of rituals. I grew up with them but I can’t say that as a child I really understood why most of them were being done. Similarly, I never really noted any deep meaning in secular rites of passage, such as graduations or birthdays.

When each of my sons were at the age to have a Bar Mitvah, I created our own, non-denominational rites of passage by facilitating ceremonies customized for each boy. One took place on a mountaintop, the other beside the sea. These weren’t the first sacred traditions I formed. I’d been honoring certain holidays in my own way for years and had planned birthing ceremonies for friends. I went all out on birthday parties when my kids were growing up. All of this was a pull towards making life more meaningful and the reflection of an innate longing for sacred ceremony.

We’re so caught up in perpetual striving, day-to-day survival and material nonsense these days. We’ve lost touch with not only the rhythms of the Earth but the rhythms of our own lives.

When my son headed off to a college a few months ago, I was struck by how hollow the experience was for me. He had graduation and parties to mark his transition, but what did I have? An empty bedroom and the pressure to carry on as if nothing were any different. Launching a child is a huge deal for parents. Years of connection, love and child-rearing come to a close. Of course you don’t stop being a parent, but the nature of your role is forever changed. In my opinion, that’s worthy of sacred ceremony!

So are milestone birthdays, and retiring, and moving across the country or to another part of the world! And so much more.

It’s emotionally healthy and helpful to meaningfully acknowledge major life transitions, as well as to infuse major events (such as marriage, birth and death) with spiritual honoring. This helps us connect more deeply with ourselves, with each other and with a sense of something greater than ourselves.

I don’t think it matters much if these acknowledgments happen within a religious container or not, as long as they mean something to you. If, like me, you don’t feel comfortable with organized religion, then create your own sacred traditions. Reclaim ritual and ceremony with intention, love and conscious awareness.