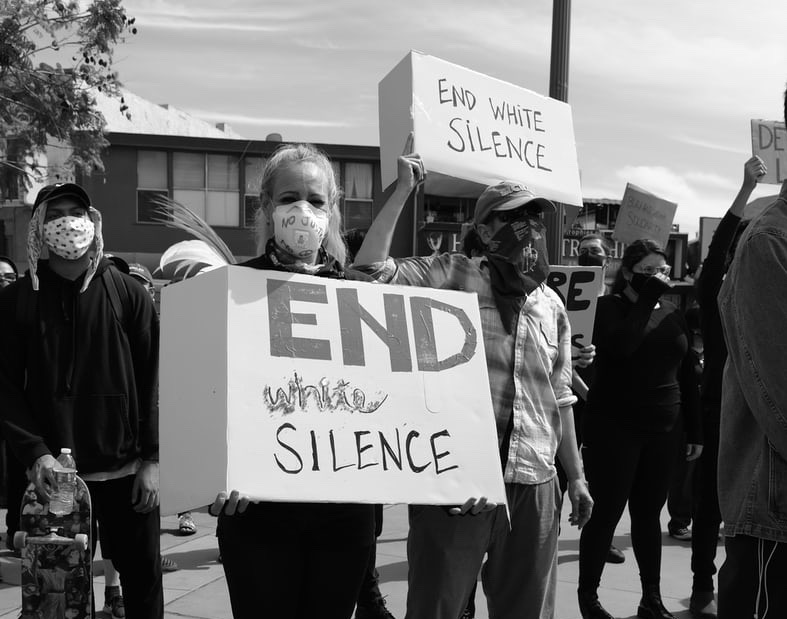 I furtively slipped the letter onto Rose’s desk just as the class was heading out to recess.

I immediately heard a tinny voice from behind me ask, “What’s that?” Oh, dear God, it was Janey.

My face flushed hot and I mumbled, “Nothing.” But Janey wasn’t the type to let anything go.

“You wrote her a letter?”

We were in 5th grade. Earlier that day Janey led several girls in trashing Rose. Hateful, mean spirited criticisms were shared. Rose overheard and confronted the group, which only made the insults more direct, “Why don’t you wash your hair?”, “Where’d you buy your clothes… K-Mart?”, “You could be so much prettier.” It was awful.

I was a sideliner. I’d say bystander but that implies no participation. I participated a little. I said a few mean things and laughed at some of the comments. But when Rose spoke up in defense of herself and I saw her pained expression, my heart broke. The remorse was awful.

I knew exactly how she felt. Throughout 2nd and 3rd grades, I was the one getting picked on. Rose was the only kid who would play with me back then. You’d think that would be enough to deter me from participating in the teasing, but instead it contributed to my involvement. It felt good to be included. I was finally part of the “cool” crowd. It was a relief to feel safe from attack.

I didn’t feel safe as Janey questioned me about the letter I put on Rose’s desk. Shame and regret had been gnawing at me all morning until I realized that I had to make amends. I hoped to slip the letter to her in secret and remain a “cool” kid.

As we followed the group out to the playground, I braced myself for Janey’s assault. To my surprise, she didn’t berate me. Instead, she praised me.

“That’s a really good idea. I’m going to write her a letter too.”

This struck me as strange, since Janey was generally not a nice person. But I sure as shit wasn’t going to question it. I felt so relieved to not become a target. In the end, the other girls wrote apologies too.

As I write this it’s been two weeks since George Floyd was murdered by police officer Derek Chauvin. Like so many others, I’ve been wrestling with what this incident means and struggling to understand my place in it all.

I feel a lot like I did when I looked at Rose’s face that day–a flood of shame and regret, profound recognition of my own failure and fear, and a gnawing desire to make amends.

I’ve never really thought of myself as white. Whenever prompted to check a box indicating my “race/ethnicity,” I mark “Caucasian,” but the word seems to imply blond hair, blue eyes, from a Christian family somewhere in the Midwest. NOT, a dark haired Jewish girl of Israeli descent. But I AM white. I’ve never been so certain and so conscious of that fact in my entire life. And the fact that this is the first time I’m really owning it is just further evidence of my ignorance.

I’ve had to hide truths about myself for fear of negative judgment or discrimination. When I first moved to North Carolina from New York. I worked in a rural, conservative community. I was regularly asked, “What church do you go to?” I was also asked, “What are you?” Meaning, what’s my ethnicity? I was terrified to honestly answer those questions. So I didn’t. I also covered all of my tattoos and stayed silent about my political beliefs. Soon enough, I was welcomed and even came to form a lovely connection with that community.

The point here is that I could. I could hide my truth. I could pretend so that I could feel safe (which should never be necessary, but sometimes is necessary). I was accepted. This is privilege.

“Privilege” is often taken to mean “wealth.” Some people think they’re not privileged because they’re not rich or aren’t of an elite social class, but wealth is just one of the advantages afforded by privilege. Privilege is about having opportunities and advantages that are only available to a select group of people. Often those advantages are so automatic that they’re not even seen as such—like the freedom to listen to loud music, to sleep in your own bed, or to answer the door at your own apartment… and not get killed. It’s privilege that allows some of us to leave our house and go through our entire day without ever thinking about the color of our skin. It’s what enables us to send our kids out into the world without fearing that their lives may be in danger. It sounds so obvious but how many of us have lamented how wrong racism is and how awful it must be “for them,” only to retreat into the comfort of our own lives? If we don’t recognize that racism is a problem for everyone, then we’re the problem.

I’m not going to pretend to be perfect. I’m not going to preach to you about what you should do. I can’t. I’m still figuring it out for myself. I can only tell you that I’m shutting up and listening. I’m also diving deep into my own fear, which links into the fear I felt when I hid my truth from a new community, which links to the fear I felt as an 11-year-old girl who was petrified of being bullied and outcast, which links to an even deeper fear of being unlovable and worthless.

It is there, in the dark, hidden places of our own psyche that we find the power to heal. Collective healing begins with personal healing. If you have no idea what to do right now, start by looking inside yourself. We ALL have personal bias, prejudice and demons to confront, beneath which lies deeply buried fear. Then keep going.

When I was in 5th grade, my gut led me to right action. It took courage to go against the grain and admit what I was doing, but when I did I managed to guide others to do the right thing too. My aim here is to continue to listen to my gut and be brave enough to do the right thing, even when it intimidates me.