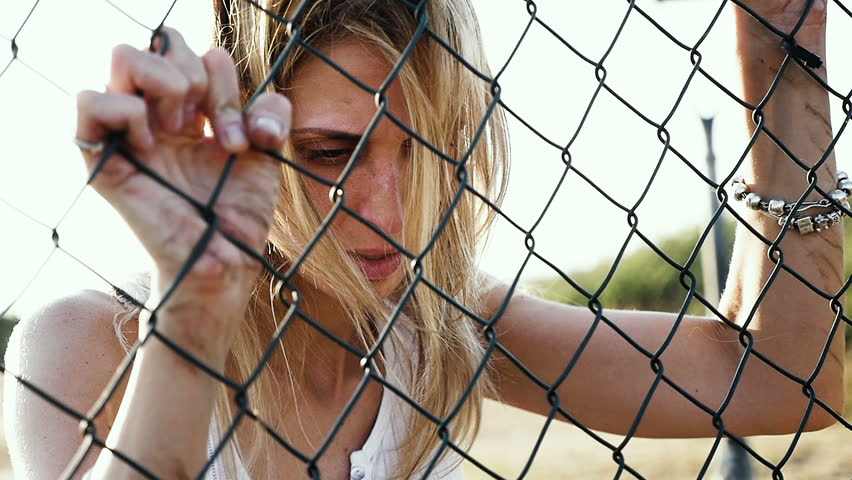 Today I’m going to tell you about Becky*. Becky is a perfectionist. Here’s the story Becky wants you to believe:

Becky has her shit together. She’s hardworking and productive and quite clearly on the path to success. Becky is a smart problem solver. She’s rational and keeps a cool head in a crisis. She’s able to communicate her needs and doesn’t hesitate to ask for what she wants. She’s kind and helpful but doesn’t let herself be dragged down by anyone else’s inefficiency. She is well liked and has strong relationships. Becky always looks great and is picture perfect example of health and vitality.

Becky is an emotional mess. She’s highly anxious, seriously overwhelmed and feels like a huge failure. Being around other people stresses her out. She’s terrified of negative judgment and feels a lot of pressure to measure up to other people’s expectations. She tends to isolate herself because being around people is too exhausting. Becky’s to-do list is a mile long but she’s a procrastinator who rarely starts let alone finishes tasks. Her lack of productivity triggers deep self loathing. This decreases her motivation and increases her panic. She turns to unhealthy habits to cope. Becky feels ashamed, exhausted and alone.

Becky puts A LOT of energy into upholding the appearance of the first description. There is a layer of resentment and depression that keeps building as she becomes increasingly aware of her inability to live up to the standard she’s set for herself. She holds a deeply rooted belief that her value as a human being is directly linked to her achievements. Even though her rational mind understands that no one is perfect, she still expects herself to be and believes that others expect it of her too. She doesn’t open up or admit the truth of her experience to anyone.

Becky is trapped in a prison of perfectionism.

As a therapist, I’ve encountered a lot of Beckys. More often than not, they recognize their perfectionistic tendencies but not the connection between those tendencies and their suffering. Our society emphasizes the value of productivity and high achievement. It encourages external rewards and validation through material gain. The Beckys of the world see their perfectionism as a strength, and it may be so at times. They also see their struggle as a flaw and their inability to live up to impossible standards as a failure. They are so damn hard on themselves and usually stubborn as hell. It can be very difficult for a Becky to shift her perspective.

If you see yourself in any of this, here are a few suggestions for you:

If you take anything away from this article, let it be compassion. If you’re a Becky, practice that compassion by being gentle with and forgiving of yourself and others. If you love a Becky, know that her irritability, isolation, or obsessive tendencies are symptoms of a deeper struggle. Be patient, be kind, be reassuring.

All of that said, perfectionism is sometimes a good thing. But there’s a difference between being meticulous in how you approach a task and living a life of impossible standards. The advice presented here is intended to address the suffering created when unbound perfectionism reaches an unhealthy extreme. Like in Becky’s case.

Perfectionism can be a curse that leaves you feeling trapped and miserable. Always remember, you’re perfect and beautiful exactly as you are.

*Becky isn’t a real person. She’s a symbolic conglomeration of qualities, an archetype.