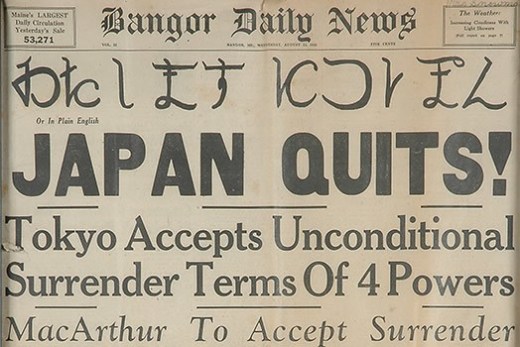 I recently came across an organization called Elder Wisdom Circle*, which offers free anonymous advice to people online. The advice is given by volunteers, “virtual grandparents,” ages 60 and up. Anyone is welcome to submit a question. Most who do are between the ages of 18-40. Responses are screened by experienced/qualified elders to ensure quality advice.

As I’ve mentioned before, I am a huge proponent of intergenerational connection. There is so much benefit to sharing experiences with people of different ages and I honor the wisdom offered by those who have truly lived life, so I contacted Elder Wisdom Circle to find out more. In this way, I was connected with Elder Bill, who agreed to let me interview him. I originally intended to write an article about older folks who make a positive difference in the world, but I’m now inspired to write feature pieces that focus on particular individuals. Today I’m featuring Elder Bill and the wisdom he shared with me.

Bill will turn 80 in November. He is a retired Episcopal Priest. He graduated from seminary in 1973 and has worked for 44 years providing guidance, offering counseling and teaching classes to his community. He raised three children through the 1960s and 1970s, two girls and a boy. At that time, lots of things were changing– civil rights, the sexual revolution, feminism, Vietnam–it was an unstable and unpredictable time. His parenting was strict, but not as strict as how he was parented.

Reflecting on his own childhood, he recalls how children were expected to be seen and not heard. They were not offered choices. If they misbehaved, they were sent to bed without supper. In 1945, when he was 8 1/2 years old, he got into trouble for teasing a neighbor girl out in front of their apartment house at 83rd and Broadway in NYC. She went home and told her mother; her mother phoned his mother. But he never served his punishment because the family was distracted– that was the night that Japan surrendered and World War II ended.

As a teenager, Bill got into “all kinds of mischief” (including gathering outside of the local gas station to drink beer with friends). He is pleased and surprised to meet so many current teens who have moral values, work hard, and study hard.

When Bill was counseling his community, it was all very discreet. People didn’t want to be seen getting help, so they came and left through a back door. Over time, people have become more open with their struggles and Bill recognizes this as a good thing. He believes that releasing and sharing is healing, “when we have a burden in our hearts, one of the most powerful things we can do is talk about it,” Bill said.

I asked Bill what advice he has for parents of teens. He said:

I also asked what advice he has for teens:

Before the conversation ended, Bill offered some final comments. He said, “we musn’t be needy or bug people to listen, but in the proper setting it’s relieving.” He also said that he wants anyone who feels scared and lonely, like an outcast, like they are an exception to the norm, like they are a freak or not good enough, to know that they are not alone. “Life is a great challenge. Life is scary at times. Talk to someone who has dealt with the fear before.”

Thank you, Elder Bill for sharing your wisdom!