What Is Mercury Retrograde, Anyway? 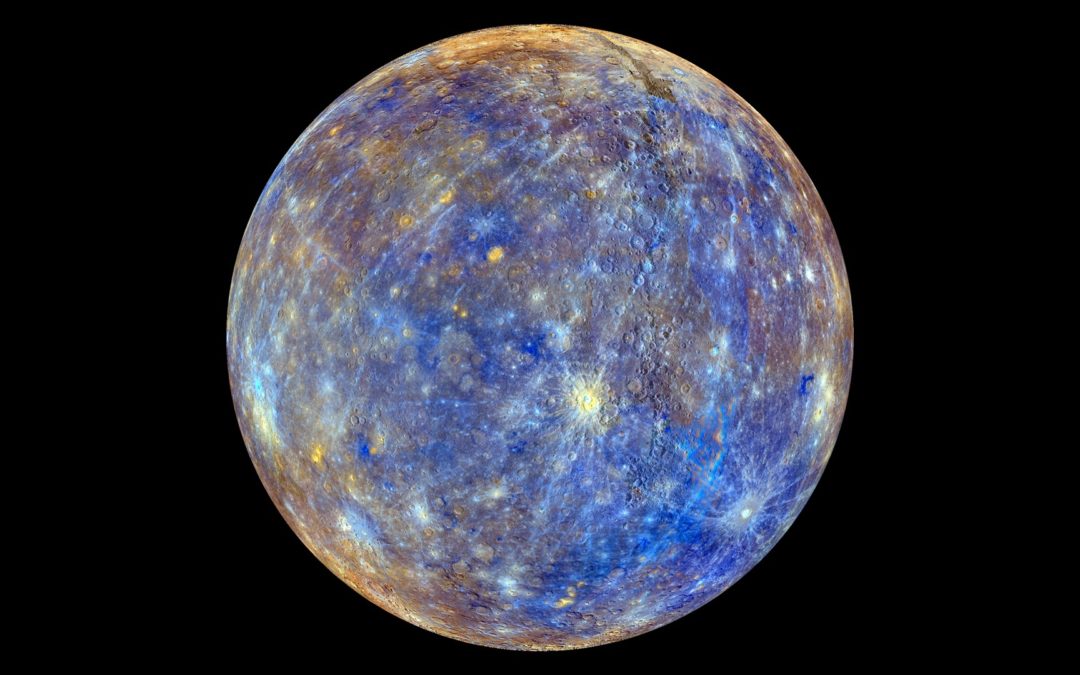 You’re looking for an email that somehow disappeared from your inbox. Your flight is canceled. The deal you’ve been working on for months suddenly falls through. What the hell is going on?

If you run in New Age circles or live in certain areas (like Asheville), you’re bound to hear these words at some point. But what the hell does it mean?

Mercury retrograde refers to the illusion that the planet Mercury is traveling backwards. This occurs at certain times of the year due to the orbit of Earth and our vantage point.

According to Astrology the planet Mercury rules technology, communication, electronics, travel, information and mental clarity. When it goes retrograde, it is said to cause problems in these areas. This time is notorious for creating mayhem and irritation.

Is this for real?

Some people swear by it, others chalk it up to a bunch of woo-woo bullshit. Of course, you can decide for yourself.

As for me, I’m pretty sick of hearing about it. Mainly because the mentions of Mercury retrograde are almost exclusively negative. I’ve got enough in life to worry about, I really don’t care to panic over the havoc that’s about to be wreaked on my life because a planet seems to be traveling backwards.

However, astrologers will also tell you that Mercury retrograde is not all bad. It’s a good time to slow down, disconnect from technology, self reflect and embrace change. Reevaluating a goal, reconnecting with a friend, reorganizing or redesigning your space, researching options, and repairing things are all recommended.

Despite the fact the doomsday messaging about this phenomenon irritates me, I appreciate any impetus to be mindful of what’s happening in and around me. I also like the encouragement to disconnect and recharge. I enjoy change.

If you feel the same or are curious to see if you notice any of the mayhem or benefits described here, be aware that Mercury will be retrograde during the following dates in 2020:

Good luck! May you be reinvigorated and restored during these times!

[p.s. I had a whole lotta trouble creating this post due to weird tech glitches! Coincidence?